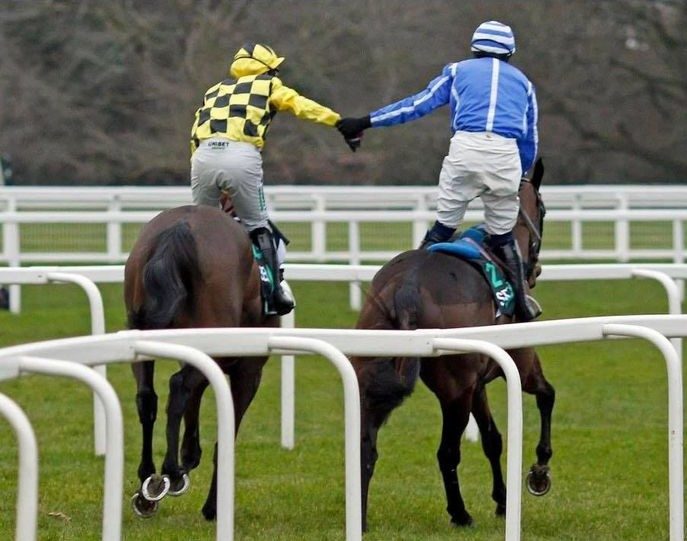 It was a hell of a build up, you’d have thought it was the only race of the weekend, but to be fair it lived up to the hype for every single yard. A belter, a true classic, but it was only the warm up and, in my opinion, I think Willie Mullins would have […] 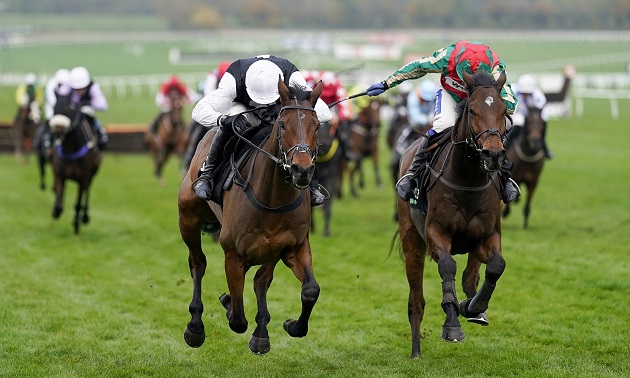 Dan Skelton, having been understudy to Paul Nicholls for so many years, is no stranger to getting a horse ready for a big day. However, even he must have been mighty chuffed with his worth to have landed the Greatwood hurdle with West Cork, who defied a 650+ day break to win with a little […]

It’s been a while since the last update and latest addition to the tracker horses but theres been a lot going on and now thats fulfilled we can get started again…. The month of October was brilliant to us and landed some members with huge bets! On one wet day at Haydock during the middle […] 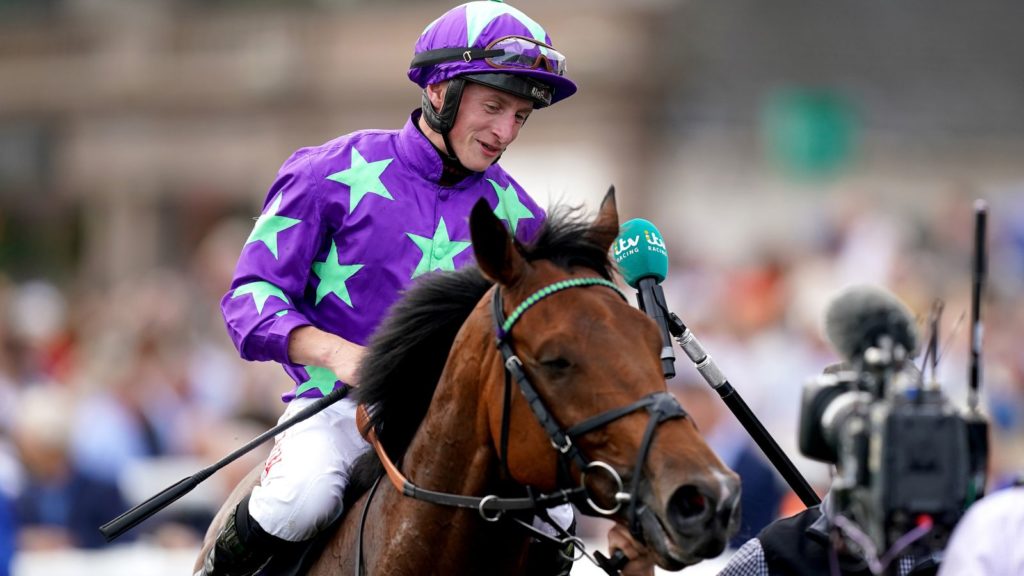 It was a week that began with near miss after near miss, with the selections finishing in positions of 3rd, 4th, 3rd, 2nd, 2nd, 3rd. 2nd and 2nd up until Friday evening. To be honest all bar one finished where he did deservedly, with the one unlucky loser being Al Rufaa who we mentioned to […] 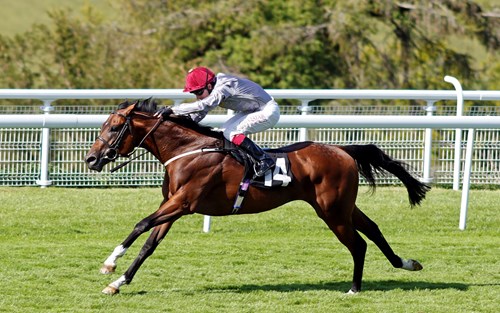 It was a quiet week in terms of bets, as is always the case following a busy on at York. However after a slow start we ended it well with Toro Strike winning the big race on Sunday at Goodwood with ease. Settled in midfield off of a lightning pace he picked up just as […] 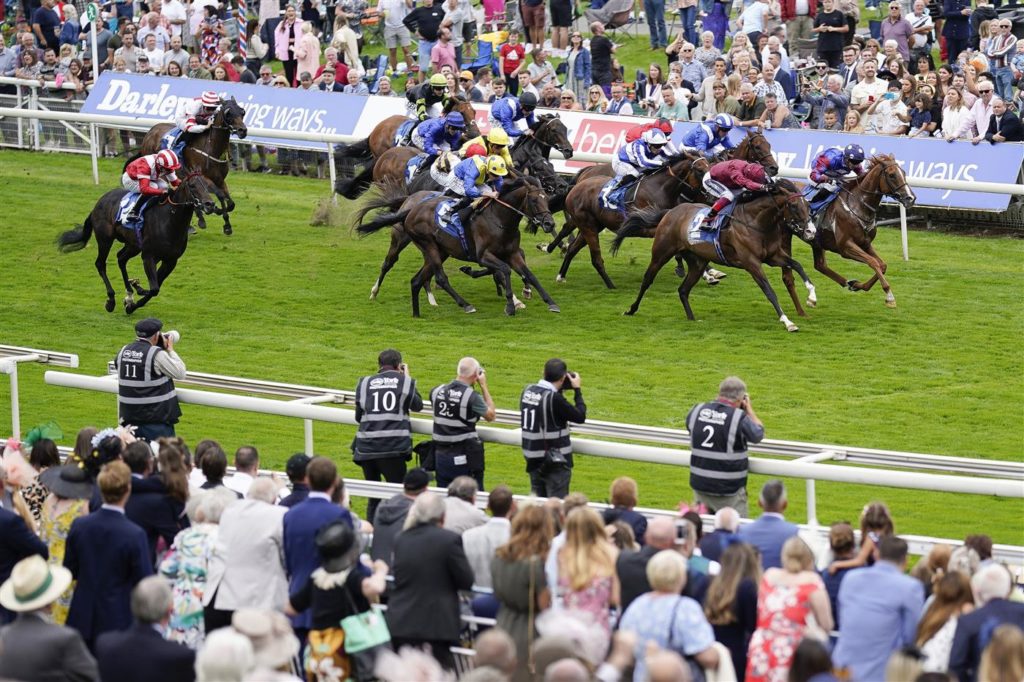 The Ebor week, possibly the best week in racing of the year. Epsom and Ascot get the credit and all the attention but, for me, this week is the racing fans week. Huge fields of horses that punters and racegoers alike can appreciate and get drawn into. Its always a demanding week and a tough […]